The Library – Periodical collection at the Banco di Napoli Foundation is an annex of the Historical Archives in accordance with  the decree emanated on October 18, 1906 by the Director General Nicola Miraglia, who was in charge of regulating its activities.

At the beginning of the 1900s, the Banco di Napoli possessed nearly 2,000 volumes which had been published in the 19th century: a few from the 16th century, a dozen or so books from the 1700s, and the rest from the 19th century. Today, the Library – Periodical collection holds more than 80,000 books and periodicals. The main areas of interest include:

– Science of Economics and Finance;

In addition, there is the cultural, artistic (figurative) section, containing numerous examples of extremely rare and valuable printed works. The Periodical collection of the Library is made up of 45,000 periodical relative to more than 700 titles including Economics-Finance magazine, newsletters, legal publications, a formidable collection of laws and decrees from 1806 to today and a vast collection of Italian and foreign daily newspapers; and 15,000 miscellaneous publications such as pamphlets and extracts from Economics books or periodicals.

The Library – Periodical collection is continuously updated with the acquisition of new volumes which are useful to scholars and those interested in economics and banking, as well as professionals and university students who come to consult the sources for their research; it is therefore an interesting completion of the Historical Archives, which provides knowledge, studies, and research that is often started in the Archives. 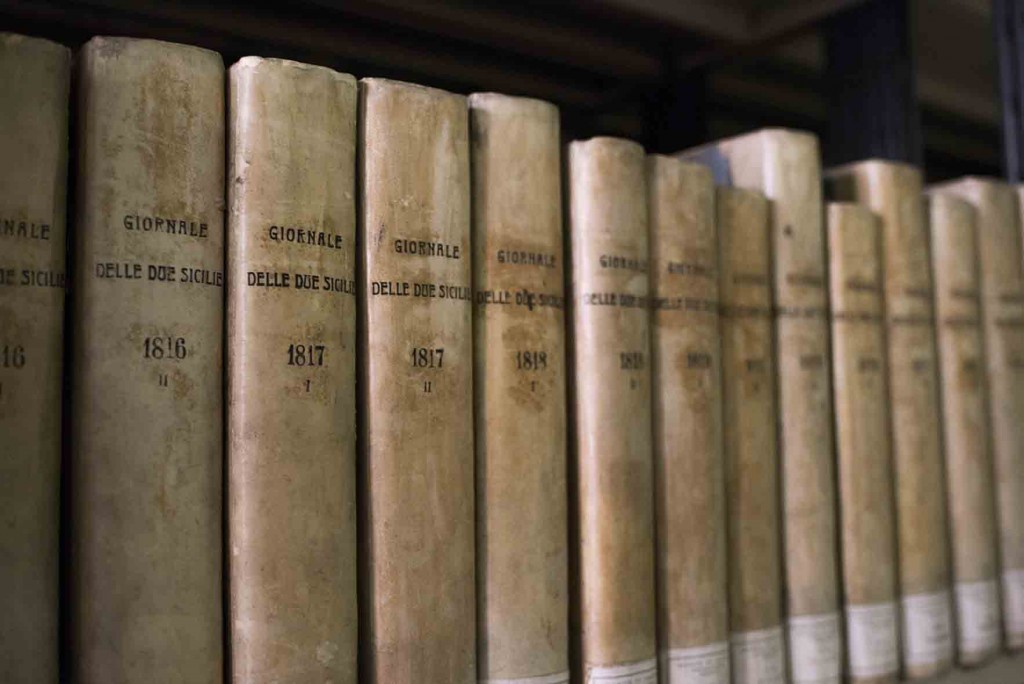