Within the Archives there are accounting books showing the deposits of the clientele, including the following series of written records:

All of these documents come from a period spanning the middle of the 1500s (the oldest bancale in the archives is dated 1569) to today. However, the part that is specifically of historical interest is the one that came before the establishment of the Banco di Napoli in 1861. Until that year and even until 1894, the methods of the public banks remained unchanged and influenced the development of banks all over Europe. In the Historical Archives, the daily events in the history of Naples and Southern Italy are documented through the detailed and constant bank records. Their peculiarity can be found in the credit documents (bancali) such as credit and deposit certificates (fedi di credito e di deposito) and large and small payment orders (polizze e polizzini) where the reason for each transaction was written. So these documents showed a true snapshot of life in Naples and Southern Italy, as well as the rest of Italy and Europe and any other locations where people from Naples and Kingdom of the Two Sicilies conducted business and trade activities. One history begins in 1569, but the Neapolitan Public Banks were even older, as shown in some studies by Domenico Demarco and Eduardo Nappi (Revue Internationale d’Histoire de la Banque, Geneva 1987).   Documents attesting to banking operations are kept in the State Archives of Naples and refer to operations carried out at the Casa dell’Annunziata.

The documents, or writings housed at the Historical Archives of the Banco di Napoli Foundation can be divided into two broad categories: scritture patrimoniali, which refer to the internal operations of the bank, and scritture apodissarie, which refer to their relations with clients. 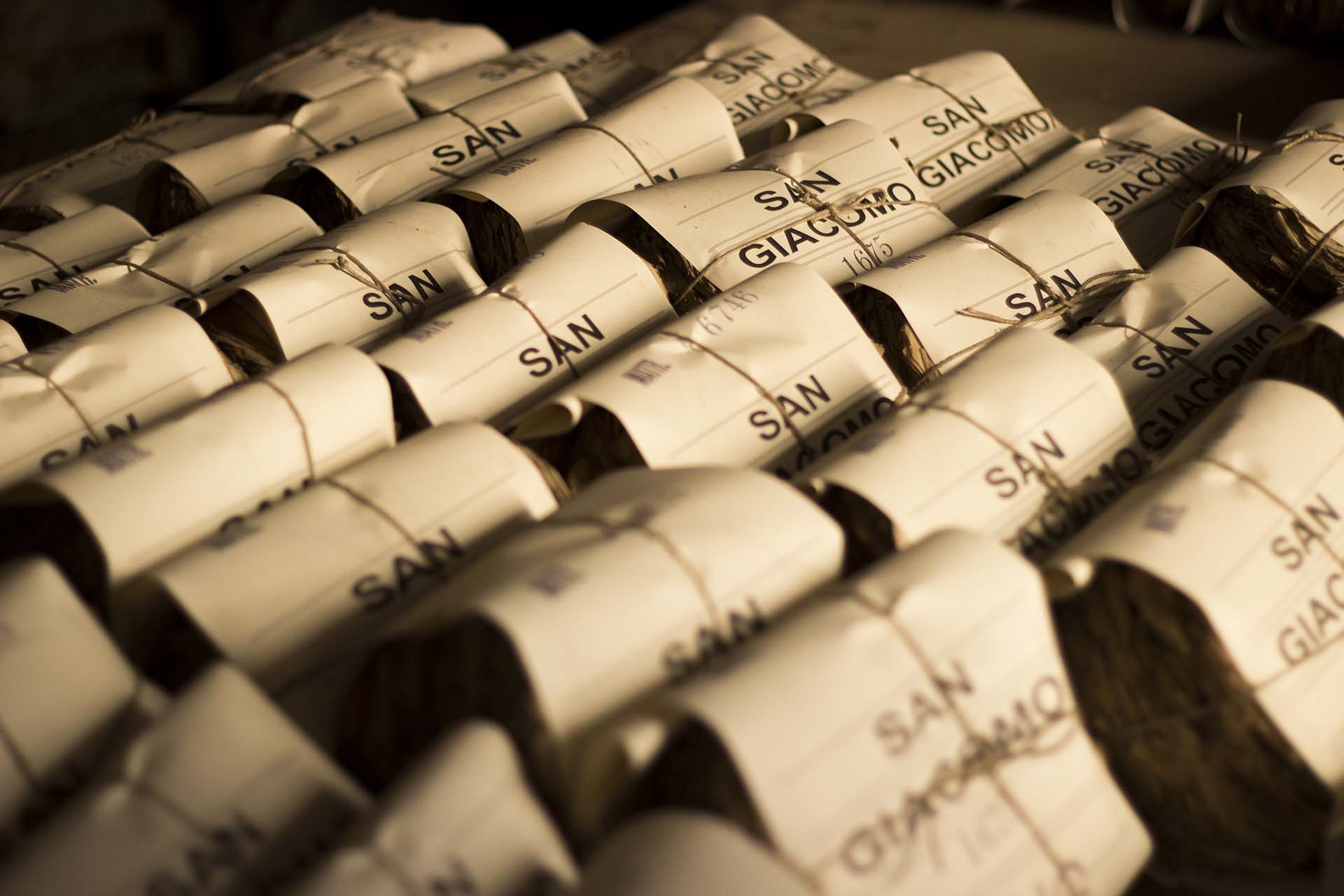 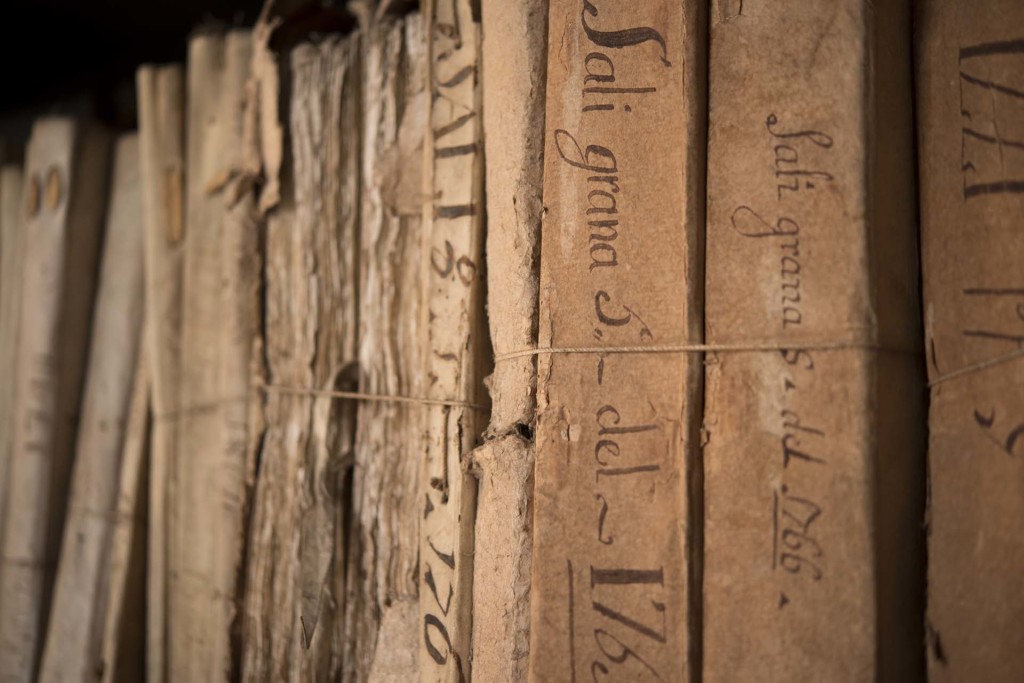